The trio is expected to start prepping for the film soon. The makers are looking at beginning production in February.

It has been in the news for a while now that Sara Ali Khan and Vikrant Massey are set to star in filmmaker Pawan Kriplani’s next directorial venture, Gaslight. It is now being said that the two actors will be joined by Chitrangda Singh on the cast. Confirming the same, Singh told a publication, “Pawan Kripalani is so unpredictable. That makes him interesting because you do not know what he will come up with next. All I can say is that you would not imagine me doing such a film.”

The publication further reports that the trio is expected to start prepping for the film soon. The makers are looking at beginning production in February. Not much is known about the plotline of the film, but reports suggest that it will be an edge-of-the-seat suspense thriller.

Atrangi Re is scheduled to premiere on December 24, only on Disney+ Hotstar. 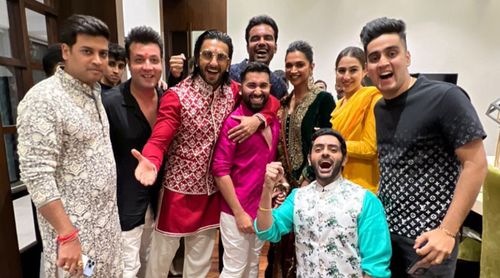 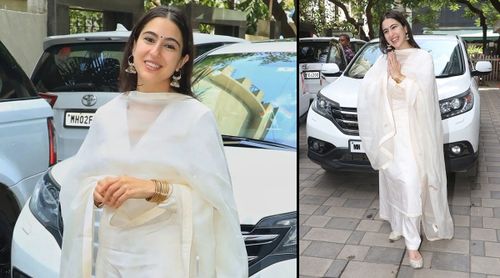