✕
✕
Your rating
Note: Click on the rating number you want to give for this movie.
BollywoodMDB
⟩
Bollywood News & Adda
⟩
Shahid Kapoor hosts a birthday bash for Wife Mira Rajput

Shahid gave his wife Mira Rajput a birthday bash. She celebrated turning 28 on Wednesday with her in-laws, their families, and a select few others.

The duo Shahid Kapoor and Mira Rajput is one of the cutest in Bollywood's glitzy world. In July 2015, Shahid Kapoor and Mira Rajput got married. After seven years of marriage and two kids—daughter Misha (2016) and son Zain—we can still tell how much they love one another and that their relationship is only getting stronger (2018). Mira turned 28 on Wednesday, and to mark the occasion, her actor husband Shahid invited their close friends and family from the profession to a dinner party they organized in Mumbai. 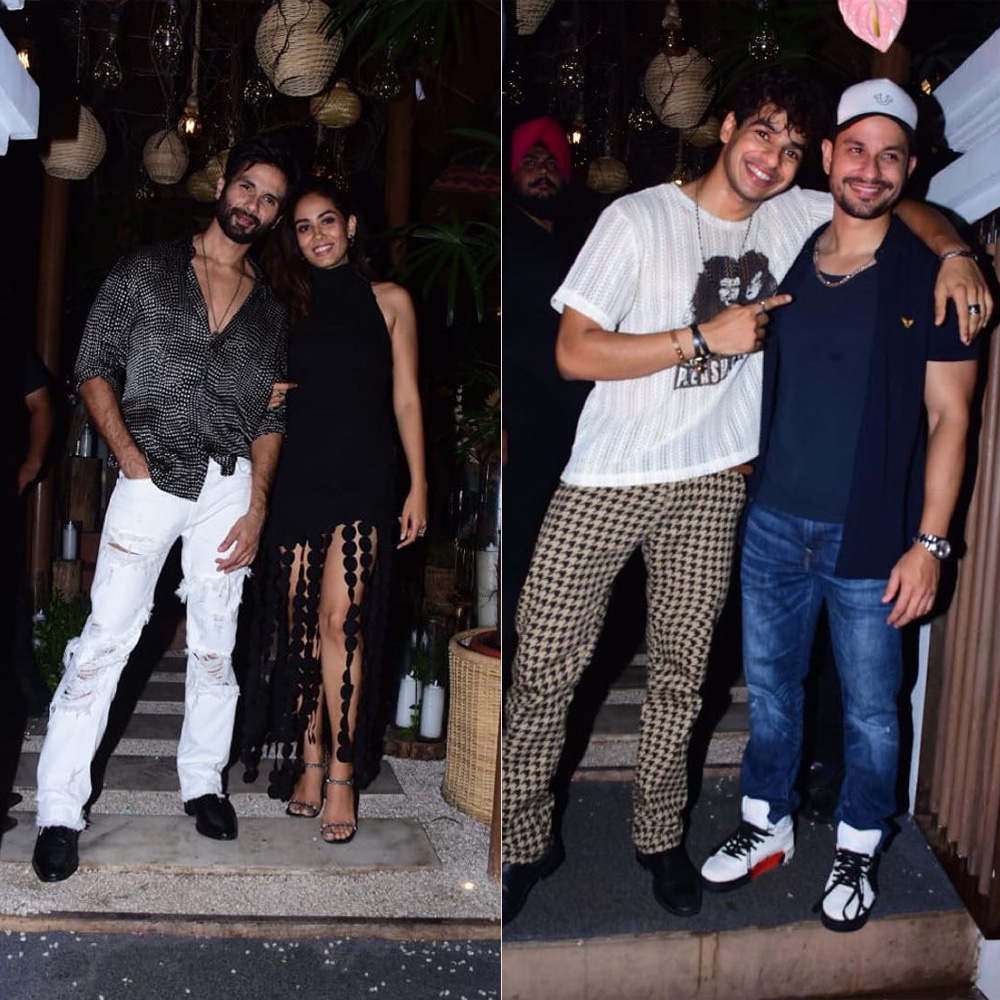