✕
✕
Your rating
Note: Click on the rating number you want to give for this movie.
BollywoodMDB
⟩
Bollywood News & Adda
⟩
Shahid Kapoor-Mira Kapoor Twin In Black At Their Daughter’s Birthday Bash

Shahid Kapoor and Mira Kapoor's daughter Misha Kapoor have turned six years old today. Misha is one of the most adorable star kids in Bollywood. Each time the shutterbugs snap the little munchkin, it instantly goes viral on social media. On Friday, the parents hosted an adorable birthday party for their daughter Misha in Mumbai. The guest list had many star kids, including Neelima Azim, Pankaj Kapoor, Supriya Pathak, Karan Johar's twins Yash and Roohi, and Soha Ali Khan-Kunal Kemmu's daughter Inaaya Naumi Kemmu among others. Earlier, Mira Kapoor also shared a heartwarming post on her Instagram handle as she flaunted her baby bump in a throwback photo to mark her daughter's 6th birthday. Sharing the post, Mira captioned the post, "6 years ago, that night, this moment… Can you come out already? And then the best thing ever (sparkles and red heart emoji)."

Meanwhile, Shahid and Mira recently were on a long Europe vacation with their kids Misha Kapoor and Zain Kapoor. They also celebrated their wedding anniversary there. 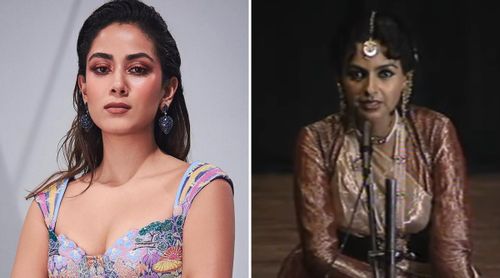 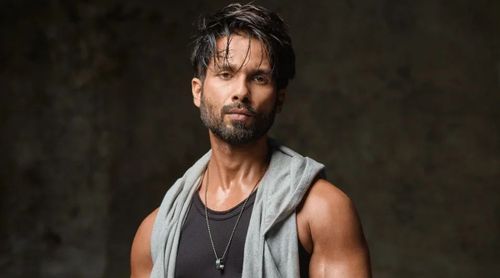