Sanah Kapoor is the step sister of Bollywood star Shahid Kapoor. She was seen alongside her brother in Vikas Bahl’s Shaandaar.

Renowned actor Pankaj Kapur has confirmed that his daughter Sanah Kapoor is set to get married on 2nd March. She will be tying the nuptial knot with Mayank Pahwa, son of seasoned actors Seema and Manoj Pahwa, today in Mahabaleshwar.

Pankaj Kapur told a publication “I don’t want to talk much about this, but yes, it is my daughter’s wedding and that’s about it.”

As per reports, the wedding functions are underway in full swing.

The couple are said to have known each other for a long time and gotten engaged some time back. The families have been friends for some time.

Sanah Kapoor is the step sister of Bollywood star Shahid Kapoor. She was seen alongside her brother in Vikas Bahl’s Shaandaar (2014) that also stars Alia Bhatt and Pankaj Kapur.

Actor Vivaan Shah shared a video on his Instagram page to congratulate Sanah. “Congratulations @sanahkapur15 @mayankpahwa_13. Love you’ll Baa. Would have been so proud Sanu,” he wrote.

In the video, Sanah and Manoj can be seen enjoying as a band party plays some folk music. A few guests also dance around them. 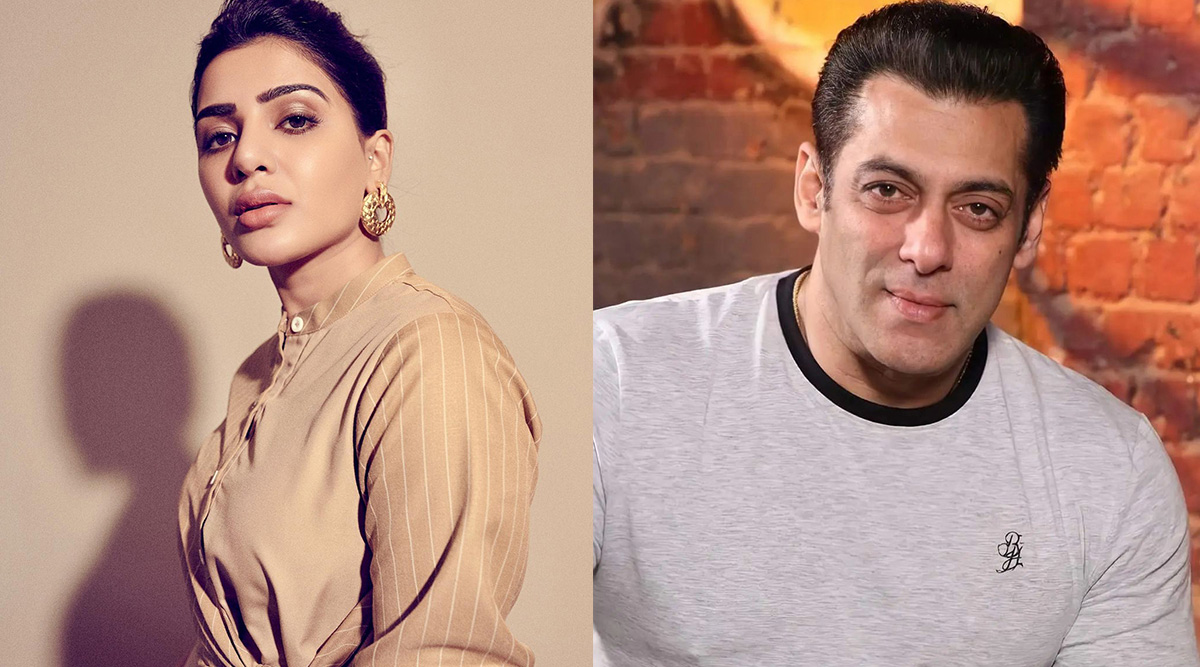