✕
✕
Your rating
Note: Click on the rating number you want to give for this movie.
BollywoodMDB
⟩
Bollywood News & Adda
⟩
Shweta Bachchan, Shaheen Bhatt, and other famous children who chose not to pursue ACTING as their parents or siblings did!

From Shweta Bachchan, the daughter of Amitabh and Jaya Bachchan, to Shaheen Bhatt, Alia Bhatt's sister, and other famous children who choose not to pursue acting as a career.

Acting is one of the most exciting careers that can earn you respect, name recognition, and fame. There are Bollywood stars that have worked in the business for decades. Acting is a job that both parents and children frequently tend to pursue. However, only some children of star parents have chosen to pursue acting. Not all siblings have joined the acting industry as the older ones did. Today, we'll examine the famous children who decided against pursuing acting as a career. The producer, Boney Kapoor and Mona Shourie Kapoor are the parents of Anshula Kapoor. Arjun Kapoor has entered the field of acting. Anshula has refrained from acting, though. Rhea Kapoor is the daughter of Anil and Sunita Kapoor. Sunita is a fashion stylist and former model, while Anil is an actor. Sonam Kapoor and Harshvardhan Kapoor, Rhea's siblings, pursue acting as a career.

On the other hand, Rhea is a Bollywood movie producer and a fashion stylist. Soni Razdan and Mahesh Bhatt are the parents of Shaheen Bhatt. Both of her sisters, Pooja and Alia Bhatt, are actors. Shaheen didn't pursue acting, though. She is both an author and a screenwriter. The actress Sharmila Tagore and cricketer Mansoor Ali Khan Pataudi's daughter is Saba Pataudi. In contrast to her siblings, Soha Ali Khan and Saif Ali Khan, Saba chose to pursue a career in fashion design. She enjoys taking pictures of her family and posting them on Instagram. Both Rishi Kapoor and Neetu Kapoor are well-known figures in the field. Even Ranbir Kapoor is a famous name in the performing world. Riddhima Kapoor, on the other hand, chose to pursue a career in jewelry and fashion instead of entering the industry. Ekta Kapoor, the daughter of Jeetendra, decided not to pursue acting as a career. Tusshar Kapoor, who is her brother, is also an actor. Ekta, however, opted to hide behind the camera. She is among the top producers in the field. 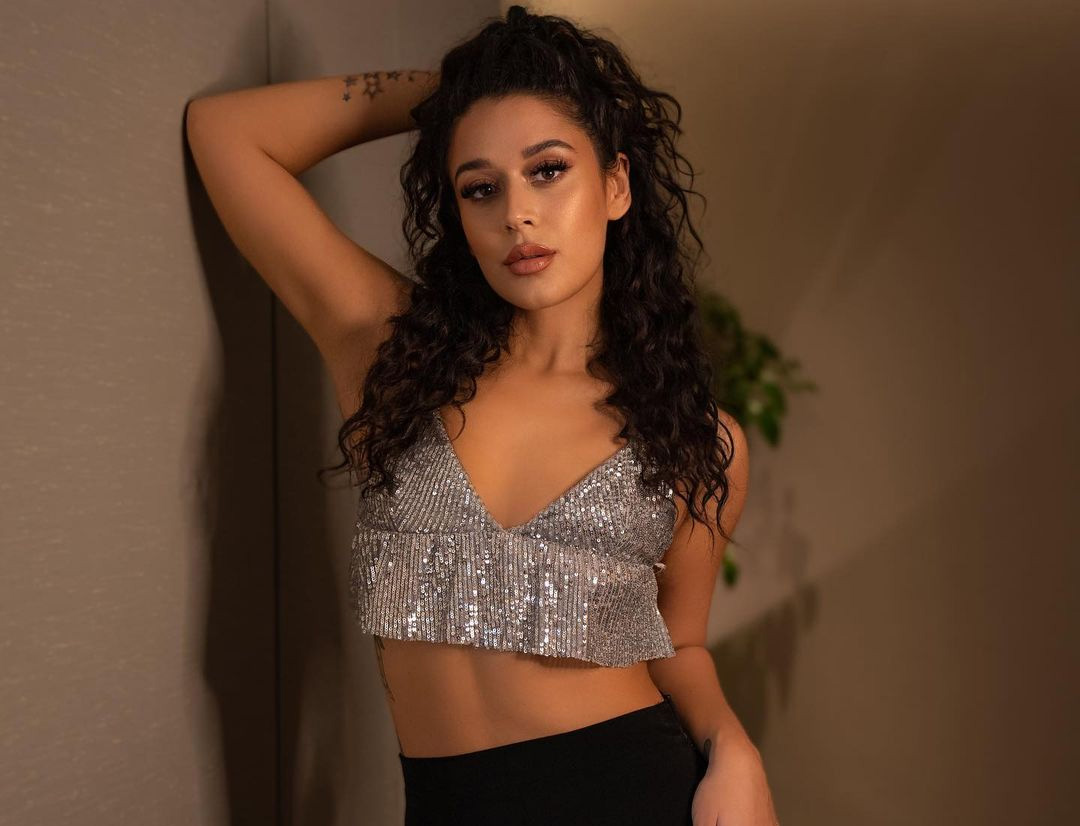 Krishna Shroff, the daughter of Jackie Shroff and sister of Tiger Shroff, is gorgeous in real life. She is a fitness enthusiast and has established a training facility in the city. Krishna has said he has no desire to be an actor. Last but not least, Shweta Bachchan, the daughter of legendary Amitabh Bachchan and Jaya Bachchan, does not pursue acting. Although Shweta worked in journalism and is now a columnist and novelist, her brother Abhishek Bachchan is also a well-known actor in the industry. Arjun Kapoor mentions Anshula Kapoor as his co-rider for life; See Here Why? The cutest reaction to Anshula Kapoor's PIC from London from Janhvi and Boney Kapoor; Check it out!