✕
✕
Your rating
Note: Click on the rating number you want to give for this movie.
BollywoodMDB
⟩
Bollywood News & Adda
⟩
Something is brewing between Kiara Advani and Siddharth Malhotra

Something is brewing between Kiara Advani and Siddharth Malhotra

Kiara Advani and Sidharth Malhotra are one of the industry’s most adored couples. The couple is rumored to be dating, but they have always been hush about their alleged relationship. Kiara and Sidharth, who co-starred in the film Shershaah, maintained their romance after the film ended. They are still seen together at parties and award shows but are not ready to confirm their relationship. On the other hand, Kiara recently posted a cryptic message on social media about her rumored boyfriend, Sidharth.

Taking to her Instagram story, Shershaah actress wrote: “@sidmalhotra Tu baatein toh badi badi karta tha, par tu bhi na “Out of sight, Out of mind” type ka banda nikla!” While netizens have been wondering what the two are up to, we have decoded it for you as the actress celebrates Shershaah’s first anniversary. Last year on this day, Sidharth and Kiara’s Shershaah premiered. It’s worth noting that the dialogue is from Shershaah, in which the Student Of The Year actor, Vikram Batra, reads Kiara’s (Dimple Cheema) letter Kiara and Siddharth had come live to celebrate one year of Shershaah. 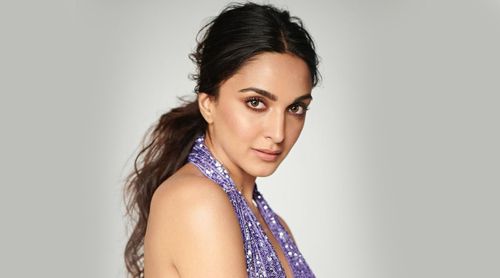 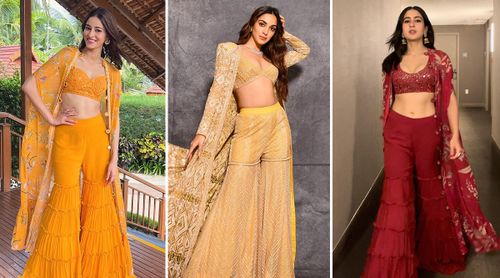