✕
✕
Your rating
Note: Click on the rating number you want to give for this movie.
BollywoodMDB
⟩
Bollywood News & Adda
⟩
Sonali Bendre reveals how she was denied roles in the 1990s as a result of pressure from the underworld

Sonali Bendre said that her husband Goldie Behl was the one who gave her the understanding of film producers.

Sonali Bendre is one of the most popular faces of the 90s, having starred in a number of successful films. She recently made her OTT debut with the web series, The Broken News (2022). The actress revealed that the 1990s had been difficult for her career because she was unable to land movie roles due to the underworld element. Sonali added that her husband Goldie Behl, a movie producer himself, had helped her throughout the process.

She said, “Many clean sources were financing films. But, there was not a proper, formal industry status. So, there was a lot of unregulated finance coming in as well, and banks will not give it to you. So, that limit was there.”

Bendre claimed that she made an effort to avoid "dodgy" film producers, and that her then-boyfriend, now-husband Goldie, had helped her in coming to this realisation. The pressure of the industry underworld, however, caused the actress to lose a number of roles. She continued, “There were times when I was supposed to do a role and it went to someone else because someone called them up. But then the director or the co-actor will call you and say ‘I have that pressure and I can’t do anything about it’ And, I understand.”

Meanwhile, The Broken News was released on ZEE5 on 10th June. 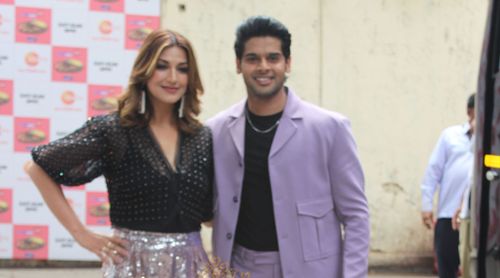 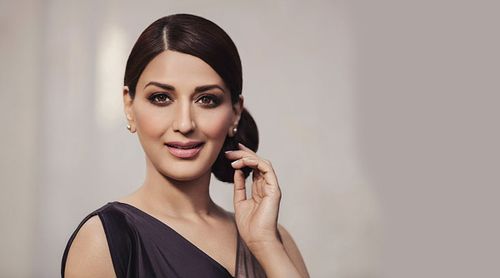