✕
✕
Your rating
Note: Click on the rating number you want to give for this movie.
BollywoodMDB
⟩
Bollywood News & Adda
⟩
Title of Aamir Khan and ex-wife Kiran Rao’s upcoming film revealed – read inside

Aamir Khan will produce the venture under his banner, Aamir Khan Productions.

Aamir Khan and Kiran Rao have ended their 15-year-long marriage, but the two continue to be collaborators. Khan is set to collaborate with Rao on an upcoming film which marks the latter’s directorial comeback after a long gap.

“Aamir loved the script when she narrated it to him, and instantly agreed to come on board as producer. The two continue to remain friends and collaborators after their divorce,” a source said earlier.

The latest we hear is that the film has been titled 2 Brides. It will be set in a village and revolve around two girls and one boy. The film stars Sparsh Srivastava, Pratibha Ranta, and Nitanshi Goel in lead roles. 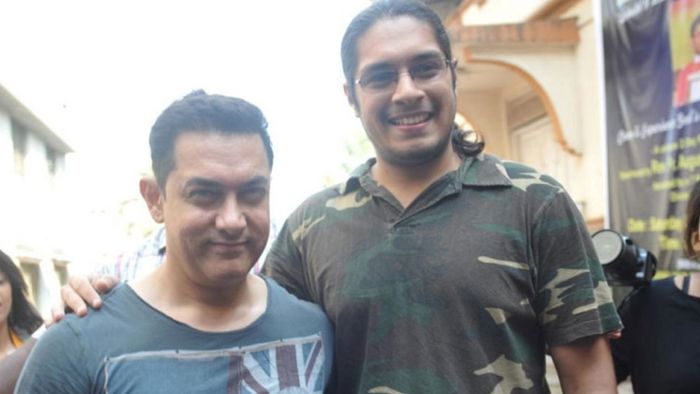 Are Aamir Khan & Ranbir Kapoor indeed starring in Anurag Basu's next? Deets inside!