✕
✕
Your rating
Note: Click on the rating number you want to give for this movie.
BollywoodMDB
⟩
Bollywood News & Adda
⟩
Triptii Dimri REVEALS about her character in Qala with Co-actor Anvitaa Dutt; here’s what she said!

Triptii Dimri REVEALS about her character in Qala with Co-actor Anvitaa Dutt; here’s what she said!

A mother who is cruel to her daughter, who is an unloved daughter. When director Anvitaa Dutt offered actress Triptii Dimri the title role in their most recent Qala, she had her work cut out for her.

The complex mother-daughter relationship is the subject of a dark and unsettling Netflix original last week. It is set in the 1940s. After her critically acclaimed debut film Bulbbul, Dutt's second effort was directed, and Dimri's career took a turn for the better.

According to Dimri, the performer claims that her portrayal of a young woman seeking her mother's love was stunningly internal. Qala is fidgety even while she is sleeping because she misses her mother's lap. “I have read all of Anvitaa’s nine stories by now. All of them are brilliant and unique. But Qala was special in its own way.”

Since Qala is Dimri's fourth feature film appearance, following her 2017 debut Poster Boys and the viral hit Laila Majnu, it was challenging to capture the character's various frailties. Dimri, however, used Dutt's strategy, in which they jointly disassembled Qala. Dimri and Dutt created the history of Qala for almost three months before going on floors. 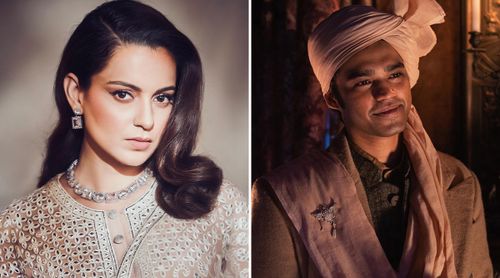 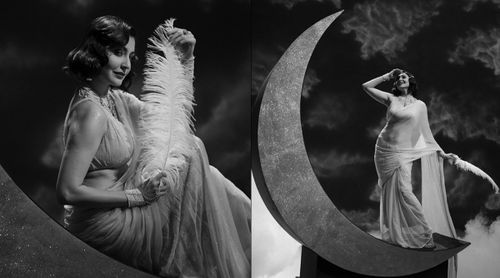 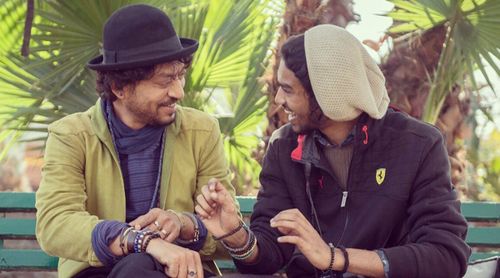 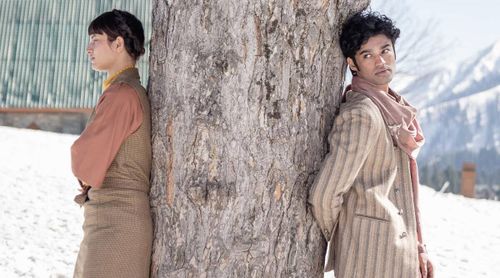