✕
✕
Your rating
Note: Click on the rating number you want to give for this movie.
BollywoodMDB
⟩
Bollywood News & Adda
⟩
Veteran actor Mithun Chakraborty discharged from hospital

Fans' prayers have been heard as the news is coming in that veteran Bollywood star Mithun Chakraborty, who was admitted to a Bengaluru hospital recently, has been discharged.

The actor’s spokesperson said on Monday that the actor was admitted to the hospital for a routine check-up and that there was nothing to be worried about.

“He had gone for a routine check-up and there is nothing to worry about. He is already at home. He is absolutely fit and fine. There is no reason to panic,” the spokesperson told a news agency.

The 71-year-old actor, who has delivered a slew of memorable films in his storied career, was most recently seen in Vivek Agnihotri’s all-time blockbuster The Kashmir Files (2022). Some of his notable films include Mrigayaa (1977), Disco Dancer (1982), Pyar Jhukta Nahin (1985), and Agneepath (1990).

His pictures from the medical facility surfaced online on Saturday after BJP National Secretary Dr Anupam Hazra tweeted “Get well soon Mithun Da”. His fans can heave a sigh of relief as the actor is doing well now. Veteran actor ‘Mithun Chakraborty’ got disrespected for his dark skin for several years in the Bollywood film industry. Read more! 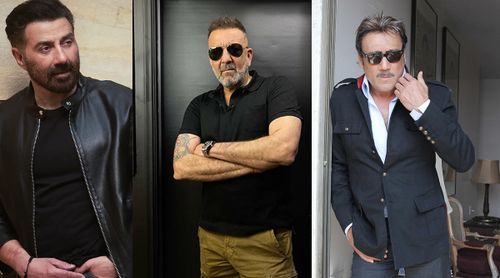