Released in 2000 screens across all over India, the movie is the highest first day grosser of 2018, surpassing all the Hindi films.

All hail to the Marvel Cinematic Universe for bringing a gigantic movie like Avengers: Infinity War. The nineteenth movie from the MCU Studios, Infinity War released yesterday in India and put box office on flames. The movie, which brought a total of 22 Marvel superheroes to fight against the gigantic and brutal villain, Thanos, has done a record-breaking business in India. The advance booking was started from last Sunday, and it got a total of 2000 screens all over, and by the end of day 1, the movie raked in a mammoth amount of Rs. 31.30 crores. Breaking all the previous records, Infinity War is now standing tall with the highest ever the first-day collection for the foreign film.

Despite being a foreign film, Infinity War broke many Bollywood films’ records as well. It surpassed the first-day collection of Tiger Shroff ’s Baaghi 2 (25.10 cr) and is now the highest first-day opener of the year. No Hindi or regional film is near Infinity War and looking at the fans response, it is expected that film will score bigger on weekends.

The film had released on 25th April in many parts of the world and till date, it has collected more than $ 200 Million (including paid previews) worldwide. 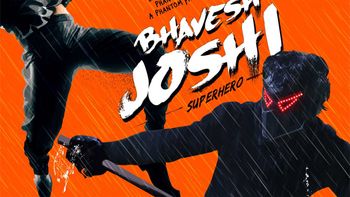 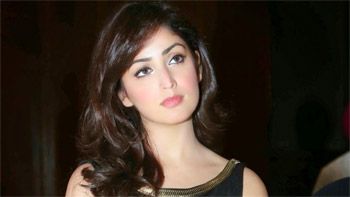 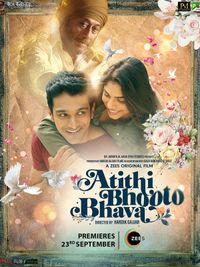 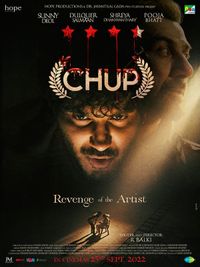 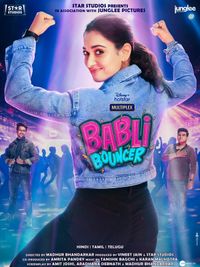