Red Chillies Entertainment and Dharma Productions collaborated for the latest release which is a suspense thriller, Ittefaq. The film is the official remake of Late Yash Chopra's thriller by the same name. The movie has received critical acclaim as well as it carries a positive word of mouth.

The film made a respectable collection during its first week. The makers did not expect the film to be a money spinner thanks to its niche. The film which is a murder mystery has been made at a relatively tight budget and is performing decently so far. The trade experts predict a stable second weekend as well. 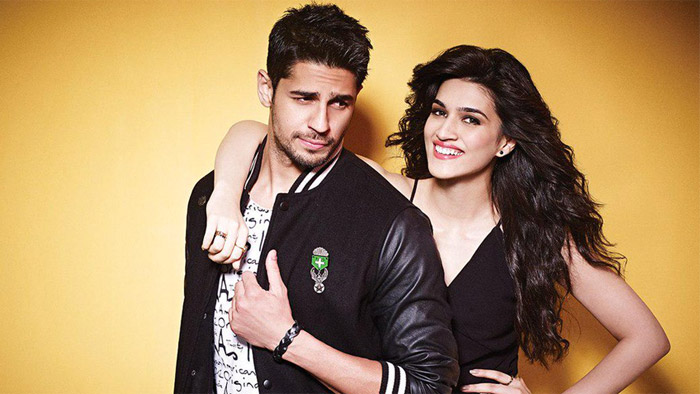