Filmmaker S.S. Rajamouli has made a film series that refuses to stop growing. The Baahubali magic is unstoppable and fans just cannot stop raving about it. The success of the film is a proof about how cinema impacts the life of movie lovers and their craze is evident. The film grossed 1000 crore at the worldwide market. It became the first Indian film to achieve this feat.

Trade experts predict that the film may start the 400 crore club! The film now stands at Rs. 358 crores approximately. It is the fastest film to touch this number. The figures will certainly go up today, making it nearer to the 400 club. 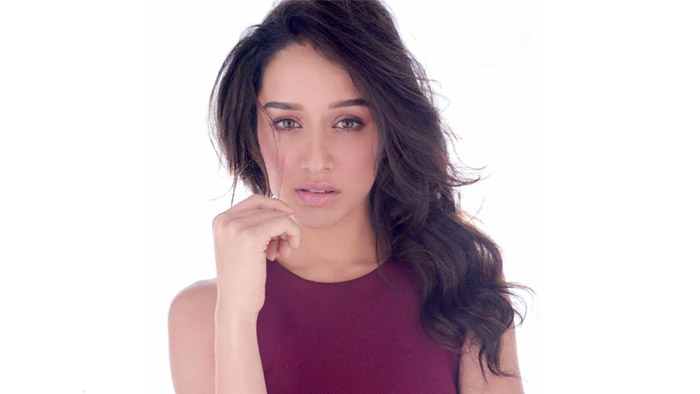