Sources reveal that it has done superb collection at the Pakistan Box Office by earning INR 67.25 lakhs ($1,21,296) in its 1st weekend.

It has done decent business in most overseas countries and has become a profitable movie for its makers and distributors.

On one hand where a big starrer film 'Joker' tanked at the box office due to poor content and direction, and on the other hand (with not so big stars) 'Raaz 3' became a hit due to its content, 3D format and good direction. Teaser of Vikram Bhatt's next horror flick '1921' unveiled; trailer to come out on 11 December! 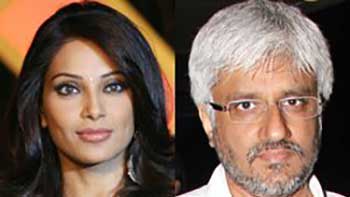 Bipasha's Next Film Project Named 'Creature' Declared On Her Birthday. 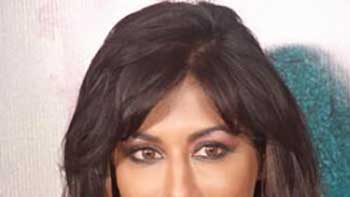