Saurabh Varma directorial \'Mickey Virus\' released on October 25. The film did comparatively well than other releases by gaining 20% occupancy on Friday.

October 25 saw multiple releases, like 'Mickey Virus', 'Ishk Actually', 'Sooper Se Ooper', 'Wake Up India', 'Dilli Gang' and 'Amdavad Junction'. As none of them contained big starcast, no movie can drew a huge crowd to the theaters. However, 'Mickey Virus' was the one, from which some hopes can be expected. Ram Gopal Varma's 'Satya 2' release was postponed, thus clearing the path to much extent for this film. Directed by Saurabh Varma, 'Mickey Virus' featured Manish Paul and newbie Elli Avram.

On its opening day, 'Mickey Virus' witnessed around 20% occupancy and the film is expected to mint 1.5 crore nett approximately. Being a Delhi-based tale, the performance of the film in the north was better. The movie revolved around a Delhi-based hacker, whose hacking skills land him in unwanted trouble. The other releases like 'Ishk Actually' and 'Sooper Se Ooper' observed pitiable opening as 5%. And another ones, such as 'Dilli Gang' and 'Wake Up India' were counted among the non-starters category.

'The Fifth Estate' was the Hollywood release that was out on this Friday. Apart from this, the last week prominent movies like 'Captain Phillips' and 'Escape Plan' are running well in the theaters. Moreover, the super hit 3D flick 'Gravity' is stealing people's hearts with its incredible magic.

All the Hindi films that released in this week have to perform better as much as possible, as the next week much-hyped festive release 'Krrish 3' is arriving to eat out the profit shares of all flicks. 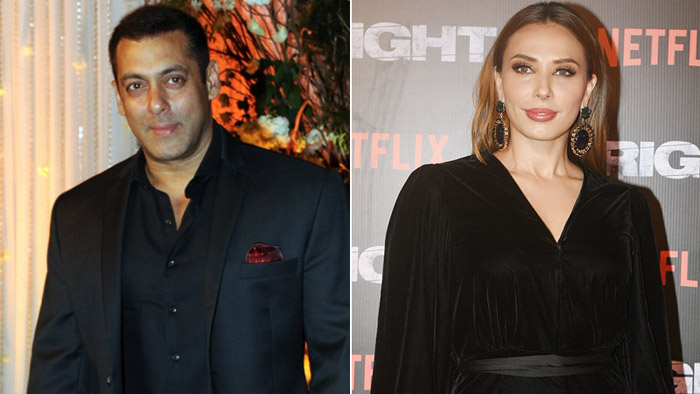 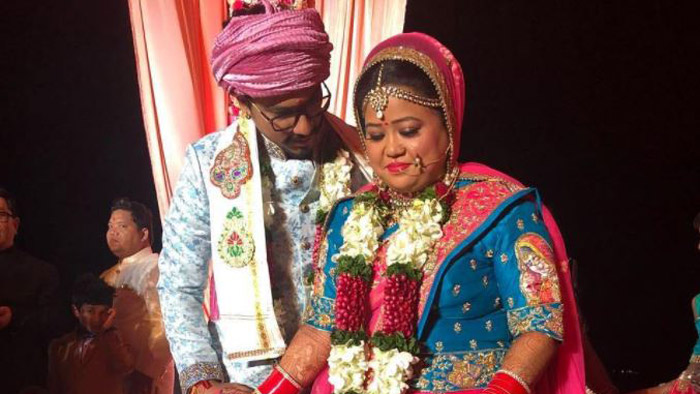