Opening day collection of film 'Roar' makes it flare well at the box-office, in competition with its contemporary releases.

Director Kamal Sadanah has attempted the unexplored genre of animal-centric adventure in Bollywood with his film 'Roar - Tigers of the Sundarbans'. Though, the film received sour reviews from critics, it attracted audience for its exemplary visual effects and amazing cinematography. Let's check out how well it has performed at the box-office.

Film 'Roar - Tigers of the Sundarbans' revolves around the endangered species of tigers in reserves of Sunderban. 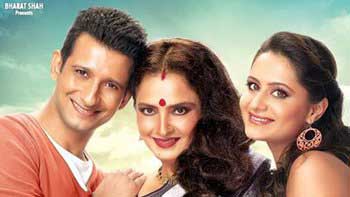 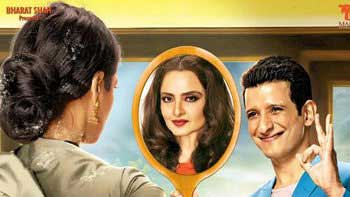 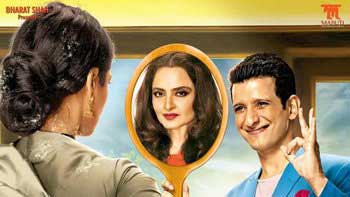 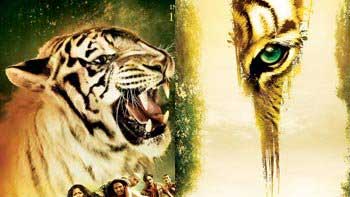 Check Out: The First look posters of 'Roar'