This week witnessed two major releases hitting the box-office - 'Shootout At Wadala' and 'Bombay Talkies'. As per the anticipations, 'Shootout At Wadala' started with a big bang in the morning and as the day progressed the film saw substantial increase in numbers. The blooming number of audience for the show of this action-thriller proved that it was the most awaited movie of the year dominating the box-office.

The first episode 'Shootout At Lokhandwala' was equally super hit at the box-office and now its sequel 'Shootout At Wadala' once again attested itself as the record-breaking hit. 'Shootout At Wadala' excelled in metros containing posh multiplexes. The film also did good business at mass belts and in small cities. It also performed brilliantly in cities like Mumbai, Uttar Pradesh, CP and CI.

The crime saga by Sanjay Gupta was estimated to garner around 7.75 crore nett on its first day. Based on its late night shows and its performance during the weekend, the future of the film will be carved.

Let's have a quick glance at the amount the film collected in various regions. In Mumbai, the film did excellent business accomplishing 3.05 crore. In Punjab, it collected 52 lakhs. Rajasthan saw the film gathering 54 lakhs, while in CP, it was 49 lakhs. In Mysore, the film's collection was 28 lakhs and in CI, it was 38 lakhs. In the states like Kerala and Tamilnadu, the film managed to get 8 lakhs on the first day. In Nizam, it was 43 lakhs and Delhi and UP saw 'Shootout At Wadala' harvesting 1.36 crore. The total figure of the first day box office collections of 'Shootout At Wadala' reached to 7.75 crore nett.

The action flick is predicted to take a big leap on its second and third day of release. 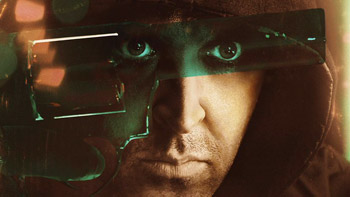 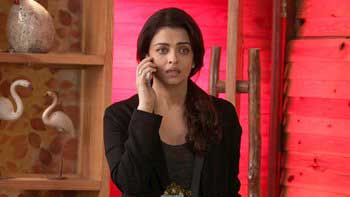