'The Shaukeens' experienced below an average performance at the box-office on its opening day.

Remake of 1982's classic film, 'The Shaukeens' hit the theatres yesterday releasing in over 1900-2000 screens. But this wider release didn't reciprocate to bigger box-office collection on its opening day.

On Friday morning, theatre occupancy was limited to 25%. However, the business went down when the film refused to take up in the evening shows. Delhi, Central India and East Punjab experienced an average opening, while Mumbai and Gujarat's day ended with bad collection. Thus, the first day box-office collection of 'The Shaukeens' is Rupees 3.80 Cr. 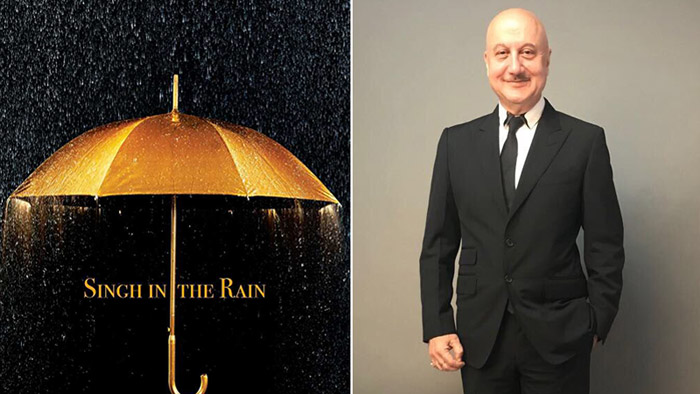