Being an intense, emotional tale, Rajkummar Rao, Patralekha starrer 'Citylights' released on May 30, was expected to delight the masses and classes. As we reported earlier, the film recorded occupancy of just 8% on its opening day. It managed to grab good reviews. 'Citylights' reportedly collected 75 lakhs on Friday and 1.05 lakhs on Saturday. Hence, 1.80 crore nett was the first two days collection of the film. Garnering even 3 crore nett seems to be difficult for the movie.

'Kuku Mathur Ki Jhand Ho Gayi' produced by Balaji Motion Pictures Ltd, released on May 30. With just 3% to 5% occupancy on Friday, 'Kuku Mathur Ki Jhand Ho Gayi' could collect sheer 40 lakhs on day one, reportedly. Many of its shows got cancelled. On Saturday, it accumulated 50 lakhs, thereby taking the total of first two days collection of the film up to 90 lakhs. Collecting even 1.75 crore nett does not seem to be a cakewalk for this flick. 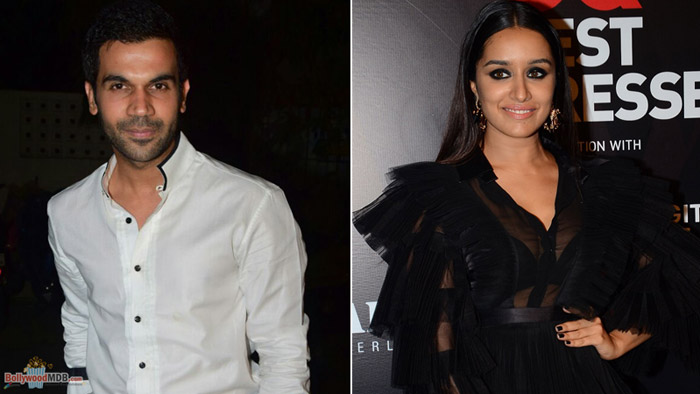