'Darr @The Mall' was released across 1100 screens and collected 01.00 crore nett on its opening day, reportedly. On Saturday, the film managed to get 00.90 crore nett, thereby making the first two days box office collection of the film up to 01.90 crore nett.

The film should make the total weekend box office collections up to 3 crore nett, which will help the flick attain the mark of around 6-7 crore nett as its lifetime total collection. 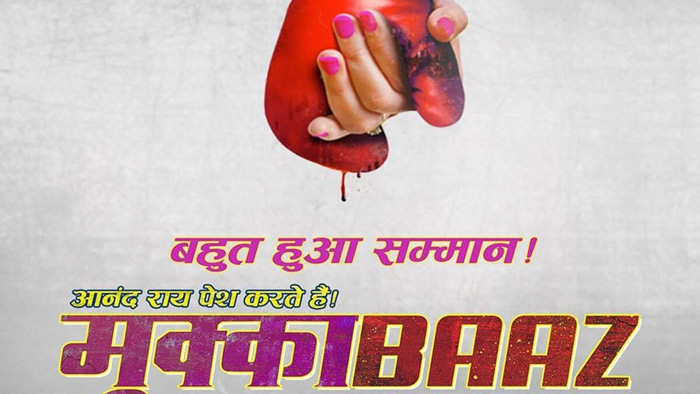 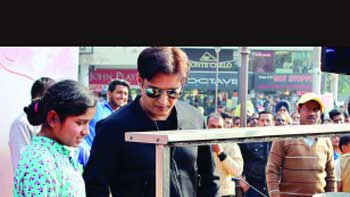