May 2 releases, 'Purani Jeans' and 'Kya Dilli Kya Lahore' could not shine at the box office over the first weekend of their release.

On May 2, the director Tanushri Chattrji Bassu came up with 'Purani Jeans', a youth-centric flick featuring fresh faces. As the reports say, 'Purani Jeans' collected around 30-40 lakhs on the day one and is expected to garner around 1 crore nett over the first weekend of its release.

The satirical comic drama 'Kya Dilli Kya Lahore' could not attract audience due to very low promotions. The movie raked in around 70 lakh on Friday and is anticipated to collect not more than 50 lakh during the opening weekend.

The other two releases like 'Angry Young Man' and 'Kahin Hai Mera Pyar' proved to be complete washout, as their shows got cancelled. 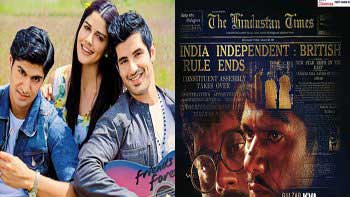 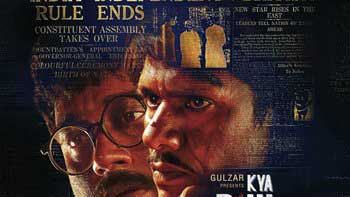 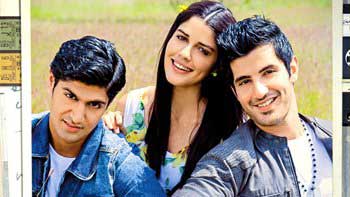