The crime-thriller 'Shootout At Wadala' established with an standard response on its morning shows on first day. However, the film witnessed trivial rise in the evening and late night shows on Friday.

'Shootout At Wadala', which is studded with three item numbers and incredible acting performances, assembled 8.50 crore nett on Friday, although the film got deteriorating numbers on Saturday. The probable reason behind this may be the outrageous content, which do not go well with posh multiplexes. Owing to the disheartening response the film has got from its viewers, the film can be said to be made for stall public in single screens.

The movie garnered around 7.60 crores nett on Saturday and reached 16.10 crores nett. At the weekend, 'Shootout At Wadala' is expected to keep the box-office ringing with 25-26 crore nett collections, which seems substantial amount of collection. 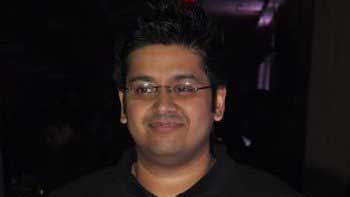 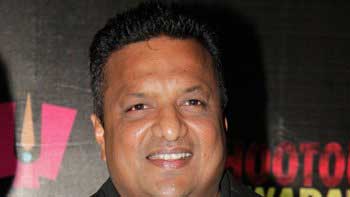 Sanjay Gupta to land up with \'Mumbai Saga\' 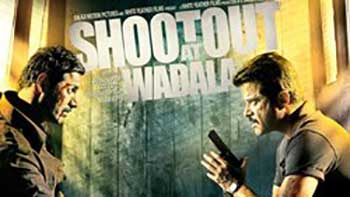 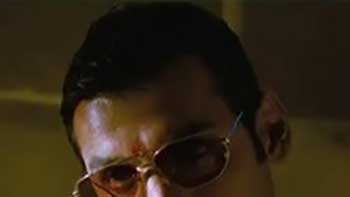 'Shootout At Wadala' Trailer Launched With A Bang, Literally.