‘Ghayal Once Again’ directed by Sunny Deol is slowing climbing up the ladder at the box-office front. The movie nears the 30 crore mark and, it is indeed good news for the markers. It is said to be working well amongst the target audience. The thriller raked in Rs. 2.70 crores on its first Tuesday, making its total collection stand at Rs. 29.55 crores at the domestic markets. 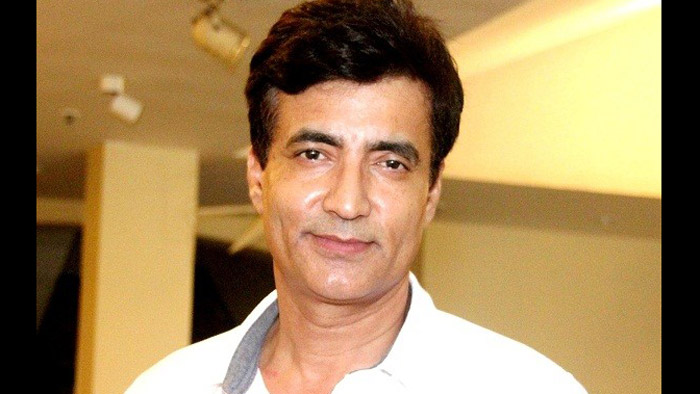 Watch: Here is the making of Tubelight teaser video!