The inspiring biopic film 'Manjhi The Mountain Man' has been receiving love and appreciation from all quarters. The film though, has not out performed at the box-office and has witnessed comparatively low footfalls at the theatres than expected. The movie is said to be suffering at the box-office due to the unfortunate internet leak.

The first weekend collection of the film was Rs. 6.45 crores. The film raked in Rs. 1.10 crores on Monday and Rs. 1.02 crores on Tuesday making its total collection stand at Rs. 8.57 crores at the domestic markets. Both the actors, especially Nawaz, have been appreciated for their performances in the movie. Ketan Mehta's biopic film revolves around a heart touching story of a man who broke a mountain for love. 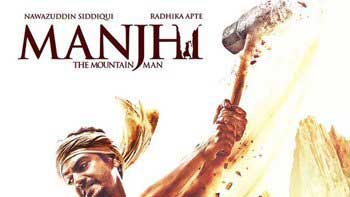 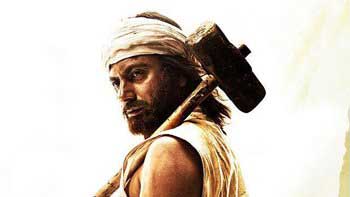