The Holi off affected the day 1 business of Anushka Sharma’s Pari. The business is expected to grow on Saturday and Sunday.

With Anushka Sharma’s Pari, after a long time, any Bollywood’s leading lady has tried her hands in the horror film genre. Directed by newcomer, Prosit Roy, the film is jointly made under the banner of Anushka’s Clean Slate Films and Prernaa Arora’s KriArj Entertainment. The film released yesterday, on the occasion of Holi, but faced a slow start at the box office. Many theatres were closed due to the festive occasion and many morning shows went empty for obvious reasons. The movie even did not release in few South Indian markets but still managed to pace up with evening and night shows. Being the only big film of this Friday, the supernatural horror flick minted Rs. 4.36 crores on day 1.

Pari is Anushka’s third home production and also her third film with herself being the lead. Before Pari, she starred in and produced NH 10 and Phillauri and both became a sleeper hit. Comparing her latest film with her last 2 films, Pari earned more on its first day. Where NH 10 earned Rs. 3.26 crores on the first day, Phillauri, on the other hand, pocketed Rs. 4.02 crores on day 1.

Though the film started slow, it can earn big on weekends. Made on a budget of 18 crores, Pari has more chances to turn into a successful venture. 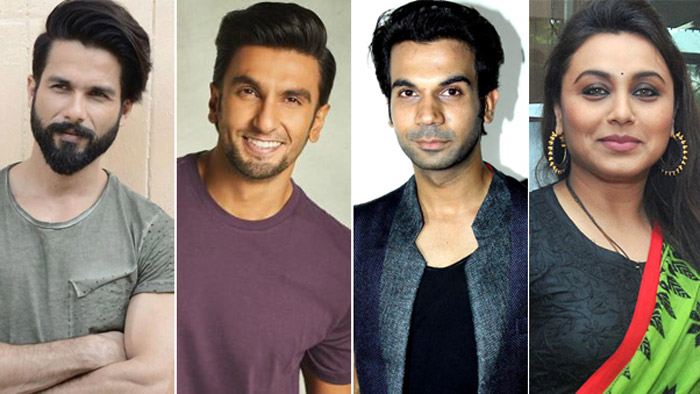