✕
✕
Your rating
Note: Click on the rating number you want to give for this movie.
BollywoodMDB
⟩
Fashion & LifeStyle
⟩
Sophie Chaudry stuns in a teeny-tiny bikini for the GlobalSpa magazine shoot

The diva does not shy away from flaunting her figure on social media considering she spends so much time perfecting it. 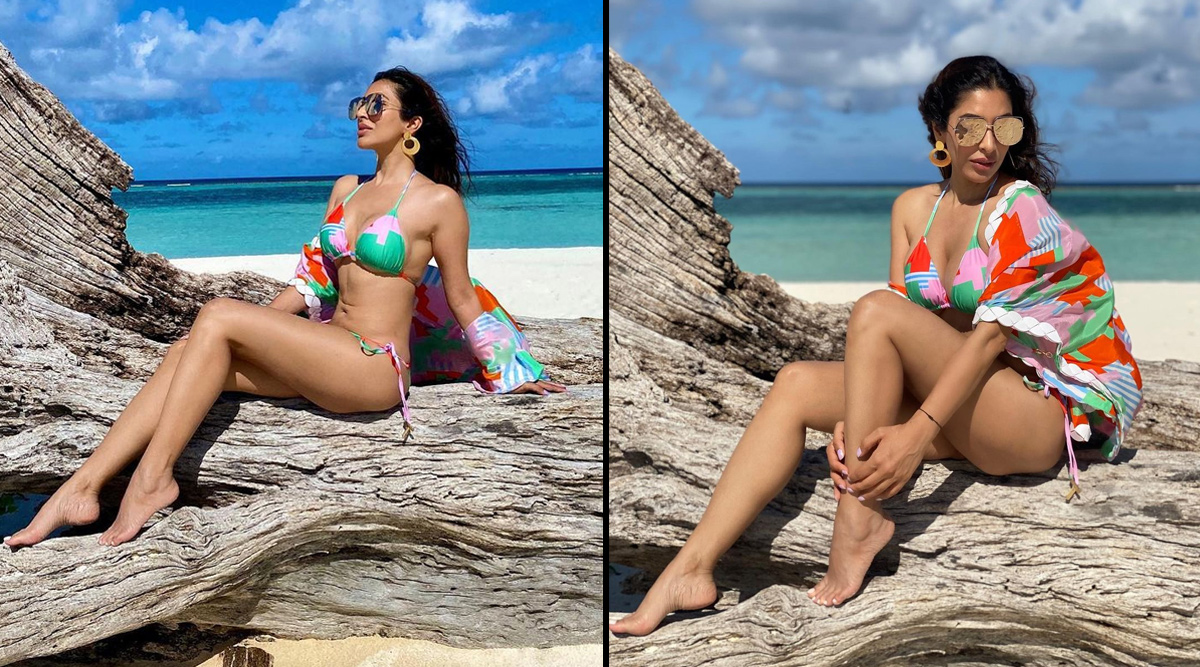 Sophie Chaudry has been setting higher goals of fashion and fitness in the industry ever since she made her presence felt as a VJ for MTV India. Born in Manchester United Kingdom, Chaudry moved to Mumbai in 2002 in order to advance her career in singing and acting.

She started her own band named Sansara before launching her first solo album called Sound of Sophie having original tracks. Sophie has worn multiple hats over the years as a host, model, singer, dancer, actor, fashionista and fitness enthusiast.

Last year during lockdown, Sophie Chaudry went into full fitness mode when we witnessed her posting her fitness routine on Instagram so many times. She has not made it official with anyone yet and enjoys the bachelor life but we are sure anyone would be lucky to have Sophie who has an amazing persona and body of an athlete.

She does not shy away from flaunting her figure on social media considering she spends so much time perfecting it. Sophie raised the temperature on the internet as she posted a throwback picture on her Instagram profile from her photoshoot for GlobalSpa magazine which happened in Maldives.

She can be seen laying on a wood log at the beach, posing for the camera in a seductive pose. Her bikini body is the real view as she wears a Shivan and Narresh creation. The bikini comes with a sarong which she chose to not wear for the picture however the previous post shows the entire look in a clearer manner.

Sunglasses to ward off the Sun and bold gold hoop earrings add the necessary charm to the frame. 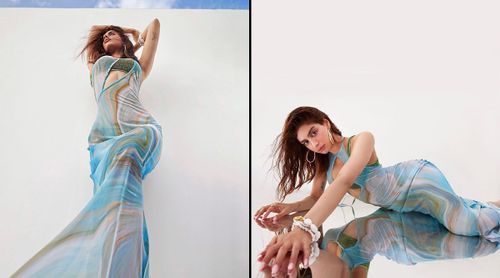