Her solo track “Money” already prides on being the fastest K-pop artist's performance video to hit 200 million views on YouTube.

The sensational BLACKPINK member Lisa has added yet another feather to her cap as she emerges as the first female K-Pop solo artist ever to enter Billboard’s Pop Radio Airplay chart.

On December 14, Billboard made the announcement that 24-year-old Lisa had scored her first-ever entry as a solo artist on Billboard’s Pop Airplay chart. For the week ending on December 18, her solo track “Money” debuted at No. 40 and that is certainly not a mean feat for the artist. With this new achievement under her belt, Lisa has become the only female K-pop solo artist in history to debut on the Pop Airplay chart. Only two other K-pop soloists have ever entered the chart at all: PSY with his smash hit “Gangnam Style” and BTS’ Suga as a featured artist on MAX’s “Blueberry Eyes.”

As a group, BLACKPINK previously entered the Pop Airplay chart last year with “Ice Cream.” The song marked the girl group’s maiden collaboration with American singer Selena Gomez. It was a huge hit across the globe.

“Money” is busy setting some more records simultaneously. It has extended its own record as the longest-running song by a K-pop soloist on both Billboard’s Global 200 and Global Excl. U.S. chart this week.

In its 13th week on both charts, “Money” came in at No. 30 on the Global Excl. U.S. chart and No. 53 on the Global 200. Additionally, the track also prides on being the fastest K-pop artist's performance video to hit 200 million views on YouTube. 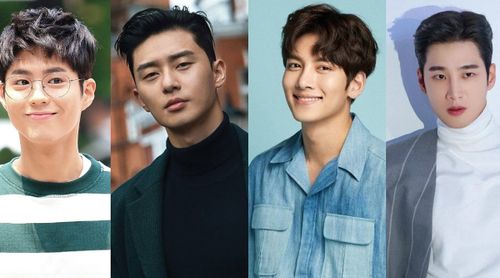