✕
✕
Your rating
Note: Click on the rating number you want to give for this movie.
BollywoodMDB
⟩
International News & Adda
⟩
BTS member Jimin to lend his voice to the soundtrack of upcoming drama Our Blues

Recently, the BTS members have been participating in OSTs for various dramas.

BTS fans have yet another exciting reason to rejoice. A source from Yamyam Entertainment, which is in charge of the OST for Our Blues, on Tuesday shared that BTS member Jimin is set to lend his voice to the soundtrack of the upcoming tvN drama Our Blues.

“Jimin will be participating as an OST singer for tvN’s new Saturday-Sunday drama ‘Our Blues.’ Since world-class group BTS’s Jimin will be joining us, we will energize the drama with a masterpiece OST song that harmonizes well with the flow of the story,” said the source.

Recently, the BTS members have been participating in OSTs for various dramas. Last year, Jin released the soundtrack “Yours” for tvN’s “Jirisan,” while V sang “Christmas Tree” for SBS’s “Our Beloved Summer.”

This will be the first time when Jimin is lending his voice to a drama OST.

Our Blues is set to premiere on April 9. 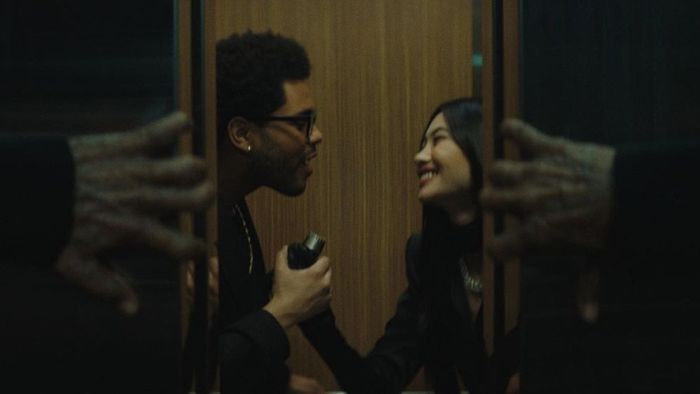