The inaugural event for FIFA World Cup will take place in Doha on November 20.

With just eight days to go, the frenzy around FIFA World Cup 2022 has only doubled. Not just sports stars, eyes are also on celebrities from all across the globe who would grace the opening ceremony of the grand sports event in Qatar's Doha.

As per reports, Nora Fatehi would be seen at the opening ceremony of FIFA World Cup. While the actress hasn't confirmed anything yet, she recently shared a fan page story which read: "Can't wait for #fifaworldcup2022 to see @norafatehi 's Performance along with other amazing artists!!". Jung Kook of BTS to perform at FIFA 2022

Similarly, Jung Kook of BTS will be performing at the opening ceremony of FIFA 2022. The official Twitter handle for BTS has confirmed the same.

"Proud to announce that Jung Kook is part of the FIFA World Cup Qatar 2022 Soundtrack & will perform at the World Cup opening ceremony. Stay tuned!," read the tweet by BTS.

Other A-listers who might attend FIFA inaugural event in Doha

Noteworthy, pop singer Shakira might also return for her fourth time at FIFA this year. Earlier, Shakira had performed on 'Hips Don't Lie' in Germany in 2006, on 'Waka Waka in South Africa in 2010 and on 'La La La' (alongside Carlinhos Brown) in Brazil in 2014. 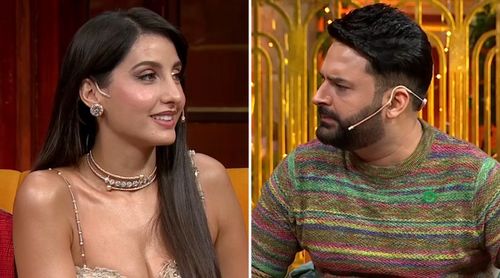 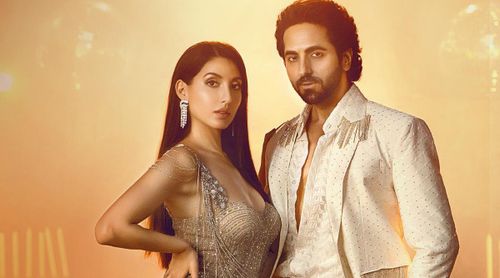 Manike by Nora Fatehi, which Sidharth Malhotra refers to as the main track in Thank God, is not ‘simply an item song,’ he says