✕
✕
Your rating
Note: Click on the rating number you want to give for this movie.
BollywoodMDB
⟩
International News & Adda
⟩
Tom Holland to return as Spider-Man for another trilogy by Sony Pictures and Marvel

Producer Amy Pascal revealed that the 25-year-old actor will reprise his role in another Spider-Man trilogy being co-produced by Sony Pictures and Marvel.

It is confirmed! Tom Holland will continue to be Marvel Cinematic Universe’s Spider-Man. Days before the release of Spider-Man: No Way Home, producer Amy Pascal has announced that the 25-year-old actor will reprise his role in another Spider-Man trilogy being co-produced by Sony Pictures and Marvel. Holland caused a stir among fans earlier this month, when he said that he was not sure if he would continue as Peter Parker after the release of Spider Man: No Way Home. However, in his latest interview, producer Amy Pascal confirmed that Holland would continue in the role.

“We are getting ready to make the next Spider-Man movie with Tom Holland and Marvel, it just isn't part of… we are thinking of this as three films, and now we are going to go onto the next three. This is not the last of our MCU movies. Yes, Marvel and Sony are going to keep going together as partners,” she added.

Meanwhile, Spider-Man: No Way Home is set to release in Indian theatres on December 16. The latest installment deals with the multiverse and will see the return of supervillains from earlier franchises led by Tobey Maguire and Andrew Garfield, Doctor Octopus (Alfred Molina), Electro (Jamie Foxx), Green Goblin (Willem Dafoe), Sandman (Thomas Haden Church), and Lizard (Rhys Ifans) as seen in the trailers. 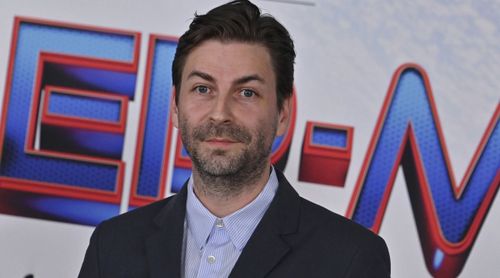 Spider-Man: No Way Home beats Sooryavanshi to become the highest-grossing film of 2021