✕
✕
Your rating
Note: Click on the rating number you want to give for this movie.
BollywoodMDB
⟩
International News & Adda
⟩
Topless woman protesting against sexual violence in Ukraine, shouting ‘stop raping us’ on the Cannes red carpet

On Friday, a female protestor was escorted off the Cannes red carpet after she demonstrated sexual assault against women in Ukraine.

A number of Bollywood and Hollywood stars are currently in France, attending the Cannes Film Festival in 2022. People are surprised by celebrities' appearances. Deepika Padukone, a Bollywood actress from India, is a member of the Cannes jury. Many Indian celebrities have been to Cannes to promote their country. AR Rahman, R Madhavan, Nawazuddin Siddiqui, Shekhar Kapoor, Tamannaah Bhatia, Pooja Hegde, Hina Khan, and many others are among those who have contributed. But recently, a woman reached the red carpet premiere topless, after which everyone's attention was focused on her.

The woman was from Ukrainian who had travelled to Cannes to oppose the Russian military. On the red carpet presentation of George Miller's Three Thousand Years of Longing at the Cannes Film Festival on May 20, she woman appeared out of nowhere, her body painted the colour of the Ukrainian flag with the words "Stop Raping Us." The director and stars of the film were present when all of this occurred.

Let us inform you that many women are being victimized by sexual violence in Ukraine as a result of the ongoing war between Russia and Ukraine. 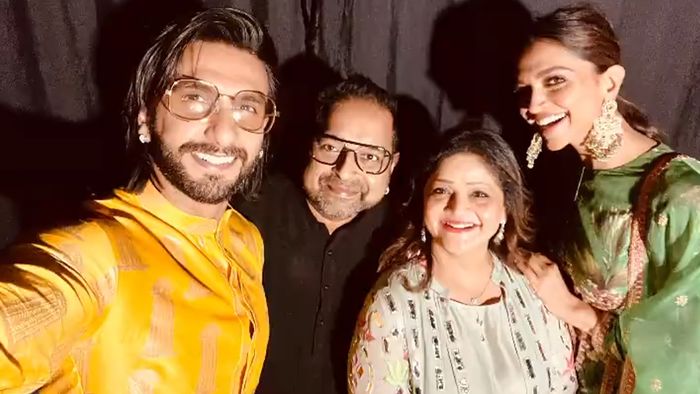 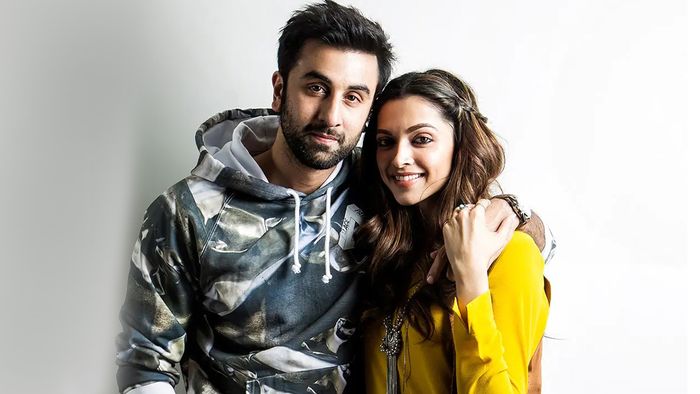 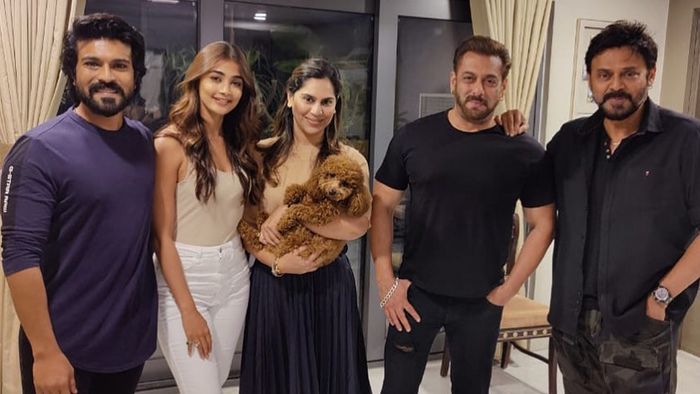