90’s actress Ayesha Jhulka to make a comeback almost after a decade!

Ayesha Jhulka of the ‘Jo Jeeta Wohi Sikandar’ fame will be next seen in Anil Sharma’s ‘Genius’.

There’s always one movie in an actor’s career which is remembered for a long time. ‘Jo Jeeta Wohi Sikandar’ is a movie, which is remembered as Ayesha Jhulka’s best work till date. Though the actress has done many films post JJWS, she is barely known for her further filmography. Jhulka left movies and showbiz quite a long ago, her last known film is ‘Umrao Jaan’, which released in 2006. The actress again appeared in few films, but all of them went unnoticed. And now, after a long gap, she will be seen in Anil Sharma’s directorial, ‘Genius’. Anil, who is known for the blockbuster film ‘Gadar’, is now making a completely different film and Jhulka will be seen essaying the role of a mother of the leading lady, Ishita Chauhan in the movie.

Speaking about her character to a leading tabloid, Jhulka revealed, "I was not really prepared to work again, but Anil Ji was really insistent. My character is a classy, elegant and an independent woman who is also a liberal mother and has a friendly relationship with her daughter. It's not the typical, conventional mother, which is what made me say 'yes' to it."

‘Genius’ is an action-romance movie which features Anil’s son Utkarsh Sharma. This film is completely different from the league of Anil’s previous filmography. The movie is slated to release next year. 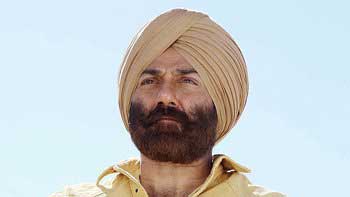 \'Singh Sahab The Great\' teaser to unveil on August 29 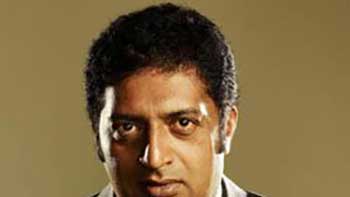 Prakash Raj to Play A Villain in 'Singh Saheb The Great'