It is the first time when Junior Bachchan works with Taapsee Pannu and Vicky Kaushal in a movie.

Actor Abhishek Bachchan, who started shooting for his next film Manmarziyaan a couple of months ago, has wrapped up the film. Directed by Anurag Kashyap, the film also features Taapsee Pannu and Vicky Kaushal in lead roles. After completing his portion in the movie, Junior Bachchan took to his Instagram account to share a picture and a farewell message, thanking the team.

Thanking his director Anurag Kashyap, Abhishek wrote, "Making a movie is a journey. The best thing about films is, the journey will always live on forever. As this part of the journey of #Manmarziyaan comes to an end... Thank you @anuragkashyap10 for entrusting me with Robbie. I hope I can repay your trust, belief and faith in me. I hope I make you proud. And as and when you look back on this journey, my victory would be if you smile...."

Without a writer, a film is nothing and Abhishek knows that. While bidding adieu to the team, he didn't forget to thank of the writer of the film. "@kanika.d you wrote it, we acted it. Let's hope our audience lives it! Thank you for your constant encouragement. I can't even begin to tell you how much it helped. To such an awesome crew- Thank you for being so kind. Aap sab ke saath " hum to udd gaye"!! #TakeTwo." 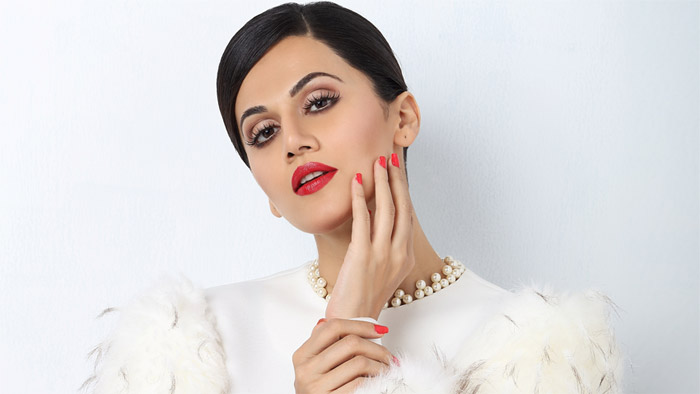