Aishwarya Rai Bachchan has turned producer with the film 'Jazbaa'.

Bollywood beauty queen Aishwarya Rai Bachchan will be back on the silver screen with this Friday's release 'Jazbaa'. Aishwarya will present herself in a new look sporting her fitness skills in this flick. We earlier reported about Aishwarya singing a track in 'Jazbaa' and now, we have a yet another news update about the actress.

The filmmaker Sanjay Gupta revealed that Aishwarya was always on board, but the announcement about it was not done before.

'Jazbaa' hits the theatres on October 9. 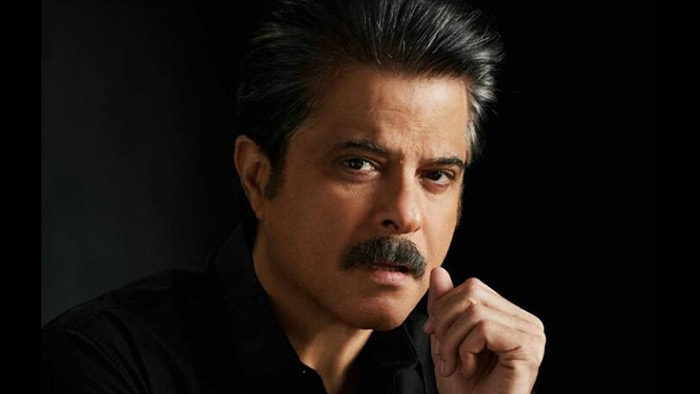