Siddharth Malhotra and Manoj Bajpai’s upcoming film Aiyaary is gearing up for its releases this republic day. The film directed by Neeraj Pandey has an intriguing storyline which is a story of two army officers named Jay Bakshi and Abhay Singh. The film is set to clash with another biggie of Bollywood Akshay Kumar’s Padman which is being widely promoted. The box-office will witness yet another clash of two interesting films. Check out the new Hindi Poster of Aiyaary:

The major schedule of the film has been shot in Kashmir, later in Delhi and London. The cast also includes Mohammed Zeeshan Ayyub, Bhama Kurup, Kumud Mishra and Shivam Patil among others. It will be interesting to see how Neeraj Pandey has weaved the story for the big screen. Aiyaary will definitely face a tough competition with Padman at the box-office since the subject is so interesting. Although, both the films are of different genres, there is scope for both the movies. Also, the long weekend is another advantage that the films have. 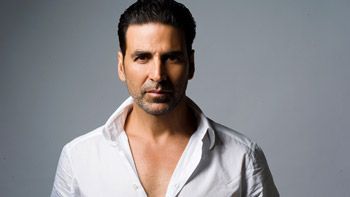 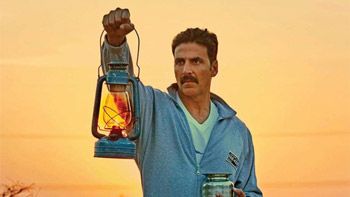