Pakistani actor-singer Ali Zafar earned name and fame in Bollywood. He was last seen in the film Tere Bin Laden: Dead or Alive. And now, Ali's younger brother Danyal Zafar is ready to enter the glitzy world of Bollywood. Danyal Zafar will be debuting in Bollywood with Yash Raj Films' next, which is to be directed by Habib Faisal, as per the report. Danyal is also a guitarist and a singer. Five other newcomers will be launched with this YRF flick along with Danyal. The movie is about a band made by convicts and Danyal will play a romantic role in it. The makers are scouting for shooting locations but it's likely to commence in Jabalpur, Madhya Pradesh. 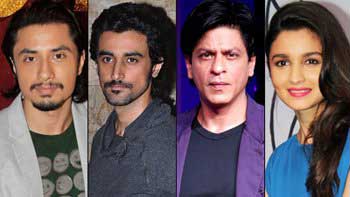 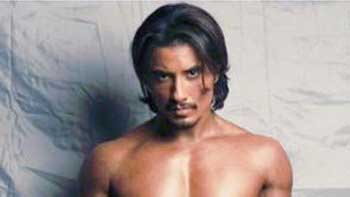 Ali Zafar Plans A Vacation For His Staff! 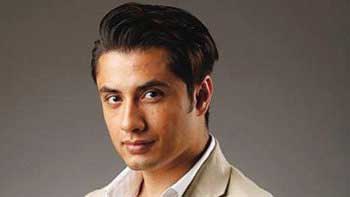 Ali Zafar Becomes a Proud Father of a Baby Girl!