Here are the details of actress Alia Bhatt's character from the upcoming film Aashiqui 3.

After all the rumours and speculations about the casting of the successful third instalment film Aashiqui 3, it has been confirmed that Alia Bhatt and Siddharth Malhotra will star in the movie. Filmmaker Mohit Suri recently confirmed it officially during a media interaction. There is an interesting update about Alia’s character that has come to life. Suri, who is busy with Half Girlfriend currently, spoke about Alia’s role in the film. He said, “Since it is part of the Aashiqui franchise, Alia is playing a singer.” The filmmaker will make minor changes in Siddharth Malhotra’s character in the film and later reveal the same.

The film Aashiqui 3 is directed by Mohit Suri and is produced by Mahesh Bhatt. Alia’s sister Shaheen is scripting the movie and Alia is the lead star. 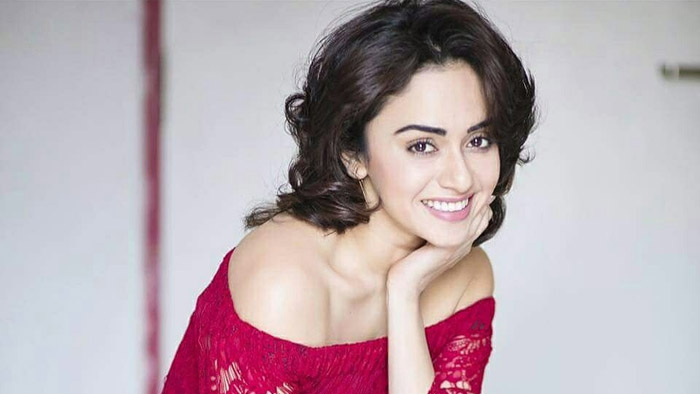