Hansal Mehta's much-awaited film 'Aligarh' is all set to release on 26 February, 2016.

Hansal Mehta's much-awaited film 'Aligarh' unveiled its new poster today. The film stars endowed actors Manoj Bajpai and Rajkummar Rao in the lead. It is loosely based on a real life incident which found its way into the headlines not so long back. The movie is all set to hit the theatres on 26 February, 2016.

The critically acclaimed film has been selected to be screened at BFI London Film Festival. The movie was also screened at the Busan Film Festival. Eros International brings 'Aligarh' directed by Hansal Mehta and produced by Sunil Lulla, Sandeep Singh and Shailesh Singh. 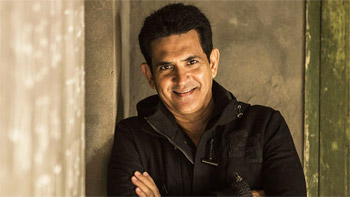