Login with Facebook Login with Google Login with Twitter
Home
⟩
News
⟩
All Mahesh Babu fans, the makers are planning to dub Bharat Ane Nenu in Hindi, are you excited?

The movie has inflamed the box office and, within 3 days of its release, it has crossed the 100 crores mark worldwide.

Mahesh Babu is called the ruler of overseas market and we can’t agree more with it. Till date, his 8 films have crossed 1 US$ million marks at the overseas box office and it’s a record that hasn’t been broken by any Southern star. And now, his recent film, Bharat Ane Nenu, is getting rave reviews from all over. The film is a political thriller, in which Mahesh is seen playing the Chief Minister of Undivided Andhra Pradesh, directed by Koratala Siva.

The movie is released in just Telugu language but looking at the fabulous response, Siva and his team are now planning to dub the film in Hindi and many other major languages.

Talking about it, Siva told a leading tabloid, “Seeing the impact of the film’s political message, we are now planning to dub the film in other Indian languages including Hindi. We should’ve done this from the start. We should’ve known that the craving to see a new political awakening is pan-India. We are taking the film to other parts of India apart from Andhra. We feel the political message of the country is relevant to every Indian.” 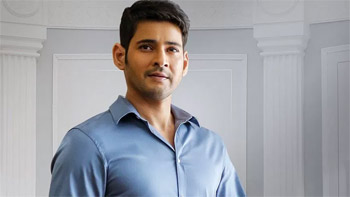 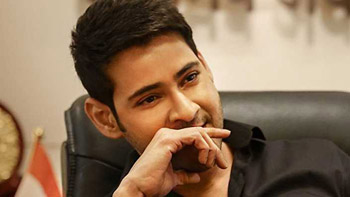