B-town beauty Anushka Sharma debuted in Bollywood with the hit film Rab Ne Bana Di Jodi opposite Shah Rukh Khan and she captivated everyone with her effortless, good performance in this flick. Then, the gorgeous actress went on to earn huge fan following with her movies like Jab Tak Hai Jaan, Ladies Vs Ricky Bahl, Patiala House, PK, Dil Dhadakne Do, NH10 and some more. Anushka co-produced the thriller NH10 that witnessed good success at the box office.

Now, Anushka Sharma has announced her next production titled ‘Phillauri’ under her banner Clean Slate Films. It will feature Life of Pi actor Suraj Sharma and the singer Diljit Dosanjh. Anshai Lal will helm this film. Anushka shared this news update on Twitter. 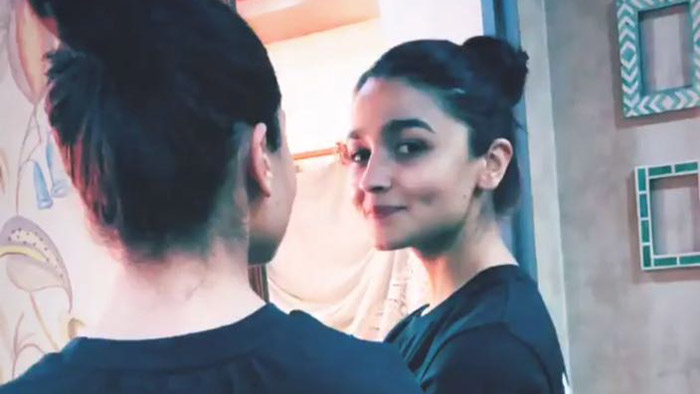