In order to pay a tribute to Rajesh Khanna, his one of the best and popular films ‘Aradhana’ would be screened at 14th Mumbai Film Festival.

In order to pay a tribute to Rajesh Khanna, his one of the best and popular films 'Aradhana' would be screened at 14th Mumbai Film Festival. The screening of this movie would be taking place on 21st of this month at NCPA's Godrej Dance Theatre at 1.15 pm.

This film was directed by Shakti Samanta in 1969. Apart from Rajesh Khanna, it also stars Sharmila Tagore.

The songs sung by late Kishore Kumar 'Mere Sapnon Ki Rani' and 'Roop Tera Mastana' were super hits in those days and are even popular in modern times.

The 14th Film Festival has been organized by the Mumbai Academy of Moving Images (MAMI) which would be held from October 18 to 25.

Rajesh Khanna was an actor, film producer and politician who passed away on 18th July this year.

Rana Daggubati shared the first logo of ‘Haathi Mere Saathi’ on his birthday! Anurag Basu explains why biopic on Kishore Kumar would take time to go on the floor! 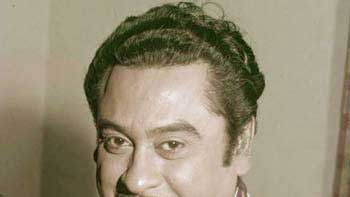 Tribute to Legendary Kishore Kumar on his 85th birthday 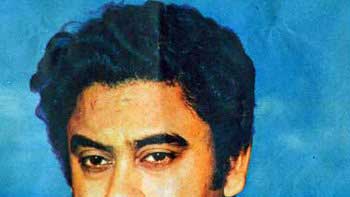