After announcing the title and star cast of the film with much fanfare, the makers of the upcoming big-ticket movie, Panipat: The Great Betrayal has begun the pre-production work on the project. Director Ashutosh Gowariker and the team are currently busy scouting locations in North India. On Tuesday morning, well-known film critic and trade analyst Komal Nahata took to his Twitter handle to share some pictures from the place where Ashutosh Gowariker and the team have gone to recce the locations for the historical film.

Panipat: The Great Betrayal stars Arjun Kapoor, Kriti Sanon and Sanjay Dutt in lead roles. To be directed by Ashutosh Gowariker, the high-octane action drama chronicles the great battle of Panipat fought between the northern expeditionary force of the Maratha Empire and invading forces of the King of Afghanistan, Ahmad Shah Abdali, supported by two Indian allies—the Rohilla Afghans of the Doab, and Shuja-ud-Daula, the Nawab of Awadh. 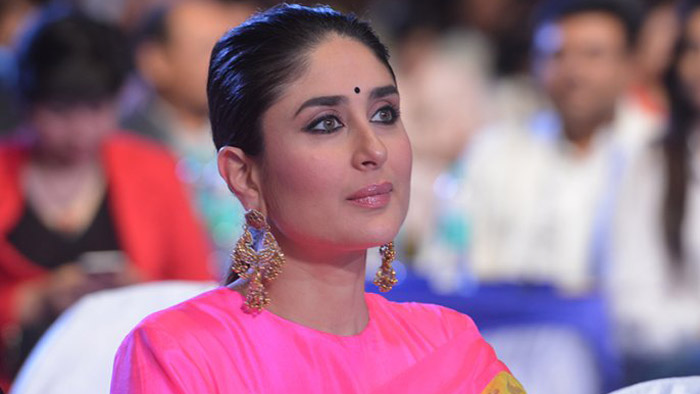