Bhagyashree's son Abhimanyu Dassani all set to debut in Bollywood

Bhagyashree's son Abhimanyu Dassani is geared up to debut in Bollywod with a high octane action film.

The actress Bhagyashree entered Bollywood film industry with the movie Maine Pyar Kiya alongside Salman Khan and now, her son Abhimanyu Dassani is all set to debut in Bollywood. Abhimanyu worked as an assistant for some period and he loves acting. 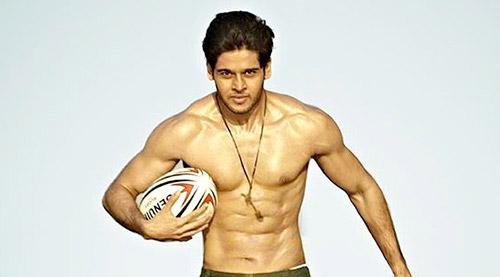 Abhimanyu's debut flick is likely to be a high octane action movie and he is working hard for this role. He is also training himself in various dance forms. The movie will be produced by Phantom Films and will be helmed by Vasan Bala. This venture is expected to start rolling soon, reportedly. Bhagyashree’s son to get a big launch by Anurag Kashyap 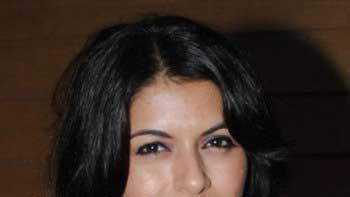 Bhagyashree to feature in a television series