Before you build the castle of speculation, over the title. Let us inform you that it's strictly professional. Reportedly, sexy siren Bipasha Basu has agreed to play a mom for her close friend Vikram Phadnis's directorial debut.

Being fashion designer by profession, Vikram has styled many ladies and gentlemen of Bollywood. But now, he aims to direct them not just with their outfits, but in their movies too. He has signed two films contract with an Australian company. Also, for past three years, he has been working on the script for which Bipasha has been roped.

The untitled film revolves around a family that learns to celebrate life, in which Bipasha plays a modern mother and Rana Daggubati will be seen as her husband. 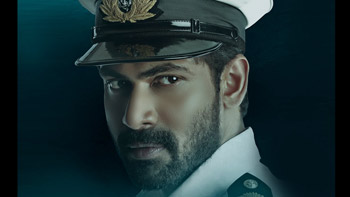 First Look: Rana Daggubati as the Navy Officer at The Ghazi Attack 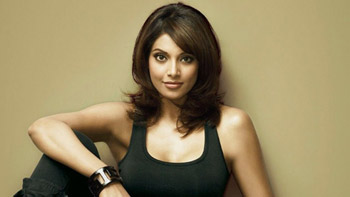 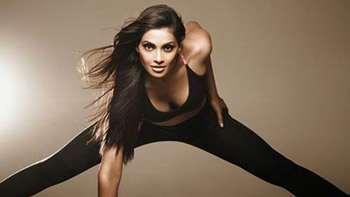