Bobby Deol is going to play the lead role in the upcoming sequel of his release 'Bichhoo' of the year 2000. The female lead is yet to decide.

The 2000 release 'Bichhoo' featured Bobby Deol and Rani Mukherjee. Now, going by the latest news update, the action drama 'Bichhoo' is soon arriving with its sequel. The prequel was helmed by Guddu Dhanoa.

As per the report, Bobby Deol is going to star in 'Bichhoo' sequel. The producer-director Guddu Dhanoa attested the piece of news update by mentioning that Bobby Deol will be playing the lead in the film. However, the antagonist and the female lead are yet to be finalised. The script of the sequel is ready and the other things are under process, as revealed by Dhanoa. The sequel of 'Bichhoo' is likely to start rolling by the year end. 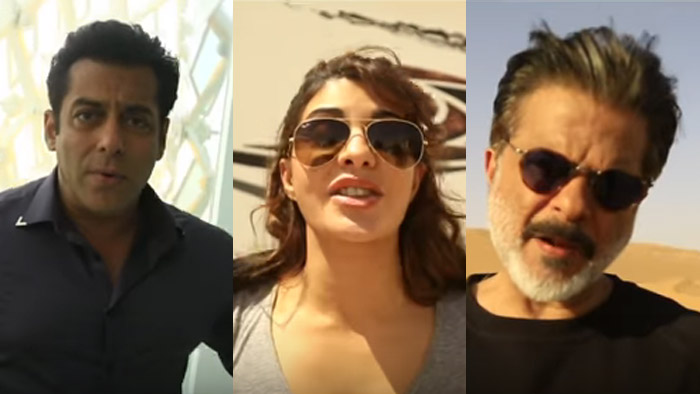