Login with Facebook Login with Google Login with Twitter
Home
⟩
News
⟩
Carbon Trailer: A painful glimpse into the scary world of 2067!

The power of an applause worthy content is immense. Such creativity and relevant, out of the box thinking is what we need to bring about for the cine lovers. Carbon is one such short film that does manage to do that to some extent. The short film boasts a unique concept where the world of 2067 is depicted. A world, fifty years from now, where oxygen is not freely available but is a commodity just like soap and toothpaste!

The toxic ways of man conducting life on this planet and, destruction of nature has led to a phenomenon where the basic human need by which life is sustained, oxygen, has become a business commodity! In 2067 oxygen is a trillion-dollar industry and people are seen in conflicts over this necessity. The dark scenario which may become a reality if not taken care now is hard to swallow. However, it is not believable that the world can turn to this in just fifty odd years! Nawazuddin Siddiqui is seen at his best while Jackky Bhagnani is seen as the main protagonist who is somewhat a savior. Prachi Desai’s screen presence is noteworthy.

The concept, the message that the makers are trying to put out is commendable. It is supremely painful to see what our planet can turn into if continued the destruction of nature, despite the not so perfect VFX. There were no trees nor the mention of it in the trailer. One question that may erupt in the viewer's mind, if the people are fighting and dying over oxygen, what about the animals? The trailer has generated a lot of curiosity for the short film indeed. 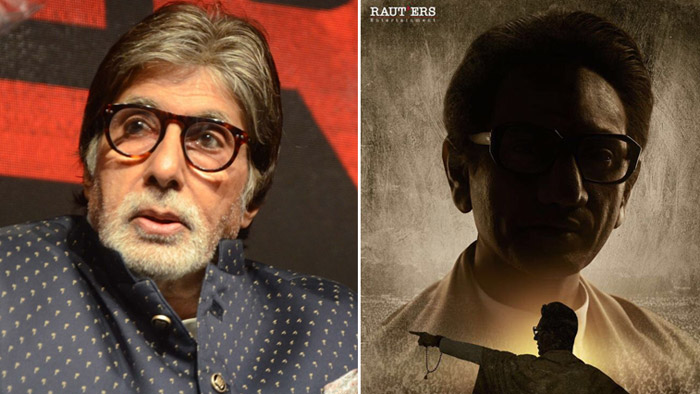