Actress Disha Patani cleared the air and rubbished rumours about replacing Sara Ali Khan in Student Of The Year 2! Karan Johar’s upcoming sequel film Student Of The Year 2 has already become the talk of the town. The eminent filmmaker confirmed the presence of Tiger Shroff’s presence in the film but the apprehensions about the female lead are still on. There have been several rumours regarding the same. Actresses including Sara Ali Khan, Kriti Sanon and Disha Patani have been said to have approached for a role in the movie.

In a recent media interaction, Disha clarified the rumour of replacing Sara Ali Khan in SOTY 2. She said, “I am also reading this news. It is weird to read the news that says sometimes Sara sometimes me. I don’t know what’s going on.”

Disha also launched her own App and shared the news on twitter. The lady looked gorgeous in green at the launch event. Ahmed Khan to start working on Baaghi 3 from next month! 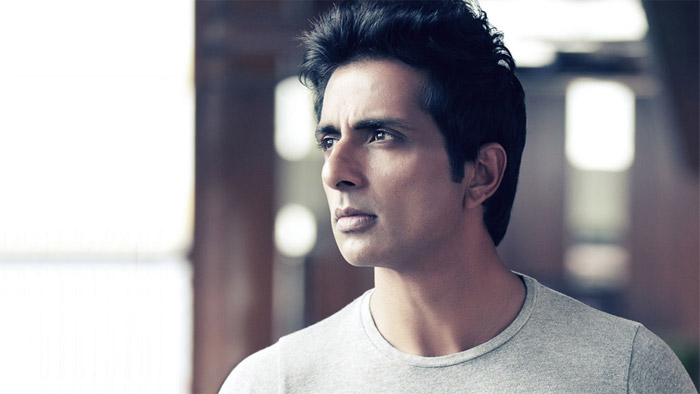