Login with Facebook Login with Google Login with Twitter
Home
⟩
News
⟩
Do not miss the recreated version of the popular qawwali Chadta Sooraj from Indu Sarkar!

Do not miss the recreated version of the popular qawwali Chadta Sooraj from the upcoming film Indu Sarkar!

All the qawwali lovers are up for a treat! As the popular qawwali Chadta Sooraj has been recreated in Madhur Bhandarkar’s upcoming film Indu Sarkar. This film recently saw itself in a political controversy as it is set during India's 21-month state of Emergency. The team has managed to keep the cine lovers hooked with its interesting film updates. The trailer is captivating and enthralling which gives a glimpse into the intense filming. Now, the makers have dropped a new song from the film which is a recreated version of the popular qawwali Chadta Sooraj!

The qawwali lovers would enjoy the new version as it holds its essence. The song was originally sung by Aziz Nazan and has been re-created by his son Mujtaba Aziz. The music of this song is rendered by Anu Malik. In the film, Neil Nitin Mukesh plays the role of Rajiv Gandhi and this look has so much resemblance to the former PM. The song also gives glimpses into the film and Kirti Kulhari’s character. 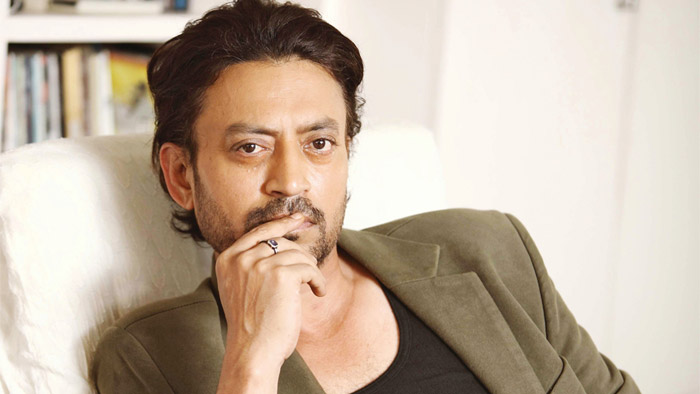