The movie starred India's first female superstar Sridevi in the lead role and had music by AR Rahman.

Zee Studios' Mom struck the right chord with the audience as it was the late actress Sridevi's 300th film. The triple century proved to be a special memory for the Kapoor clan as Sridevi was honoured with Best Actress award posthumously by the National Award jury. Not only did Sridevi’s stellar performance leave a lasting impact on the audiences, the film is also much loved for its music with AR Rahman taking home the Best Background Score award.

Speaking on the occasion, Sujay Kutty, Business Head- Zee Studios, shared, "It is an honour for us at Zee Studios to be bestowed with two awards this year for Mom, which is a special film for us. We are excited that our film Mom won in both Best Actress and Best Background Score categories. This win further motivates us to continue backing content that we believe in."

The studio has an array of films across genres and budgets lined up this year including Paltan, Manikarnika: The Queen of Jhansi and Dhadak. 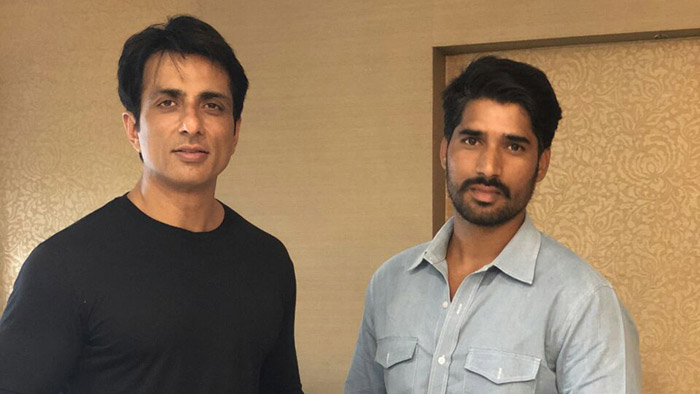 Akshay Kumar has very clear thoughts on clashes or we say films releasing on the same date!