Bollywood filmmaker Mahesh Bhatt confessed that his script of 'Murder 4' was shockingly very much similar to Sheena Bora murder case when it happened. He changed its titled and made it 'Ab Raat Guzarnewali Hai'. Bhatt stated "The coincidence between a pure work of fiction and real life staggers me, it makes me shudder," 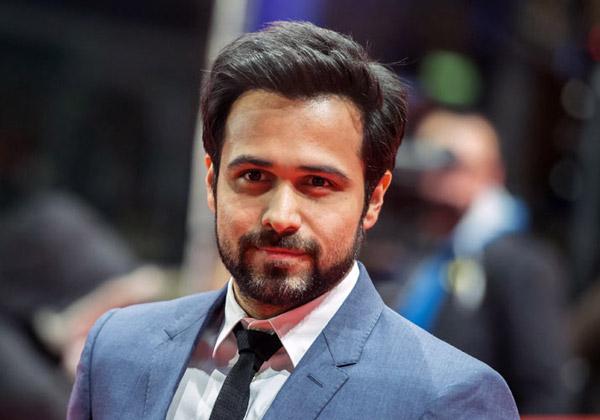 The 4th instalment of 'Murder' will be helmed by Vikram Bhatt and it is not related to Indrani Mukerjea's crime in any way. Vikram said "It's just similar in its sensibilities. One wants to explore the depravity of the human mind the way it was done in 'Murder 2,' to an extent," He is presently directing 'Raaz 4'.

Emraan Hashmi, who featured in 'Murder' and 'Murder 2', will now star in upcoming fourth instalment of 'Murder'. Not much details about the actor's role in this sequel are disclosed. Mahesh Bhatt said "It's too early to reveal details of his character but it's a strong role and will reinvent his image, along with the Azhar biopic. I'm just waiting for Vikram to complete 'Raaz Reboot' and then we will plan this one. It's been a lucrative franchise for us and we have to make 'Murder 4' bigger and better,"